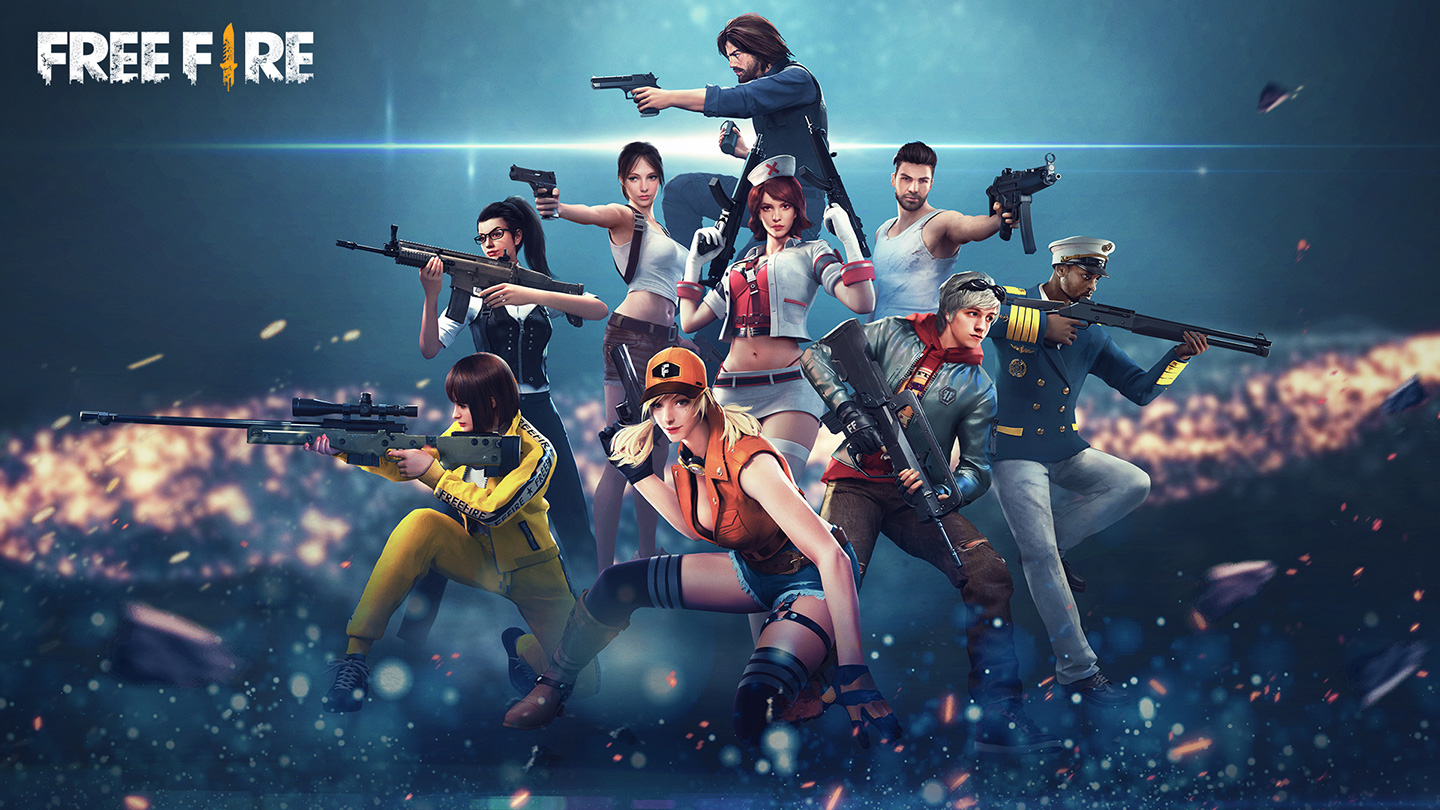 Let’s look at the 3 most loved Garena free fire characters, but while we’re at it, what is Garena Free Fire in case you may be wondering… It is one of the top free to play action shooter battle royale games if not the favorite. Each 10-minute, the players fight at a remote Island againsteach other. They start with minimal resources and collect weapons during the fight. 50 players drop off to fight to death at the arena which is a map of a large island where they until only one player remains. . Sastedeal.com as your home of mobile gaming and tech tips&ticks, published Garena Free Fire MOD APK for you to download.

Without further ado, let’s dive in to the 3 most loved Garena Free Fire characters.

Many of the characters in Free Fire can be purchased via the in-game shop using diamonds. DJ Alok is a premium character in the store, priced at 599 diamonds. He is the best well-known character in the Garena free fire community therefore every player wants to get his hands on him. He is the most commonly picked in-game characters and has the special active ability called “drop the beat” which creates a 5m aura that increases his (and his teammates’) moving and sprinting speeds and also restores HP (Health Points). His active ability is a must have in a competitive play.

As one of Free Fire’s most sought-after characters and who has cover of many players because of his skills he has not left the top ranking of the most chosen since making it into the game. If the character reaches the maximum stage, it can replenish 5 HP per second for a total 10-second period. It also generates an atmosphere of 5 metres, which not only replenishes teammates’ health but also increases their speed. Alok is a healing machine that works for both individual  players and those who are going to bet on groups.

She is an expert repair engineer, which makes her an excellent choice for the battlefield. Her parents were killed in a building explosion when she was 18 and she lost everything she had. She wandered around for a few years doing odd jobs to make a living, when a junkyard owner took her in and gave her a place to call home. There she was able to work with junk parts.”

She was introduced to the game in October 2019, and her unique persona is keeping armor in a good fresh condition after each battle unlike many Garena free fire Characters. Her special ability is to repair a part of the armor after each elimination. If the vest is at maximum durability, the skill improves it to the next level.

Jai is among the newest players introduced in the game, and is based on the legendary Indian actor Hrithik Roshan. His ability is known as Raging Reload. Jai was a man who believed in justice. His father was a military man and had died in one of the wars his country was involved in. Jai wanted to follow in his footsteps but at the same time forge his own path. His dad told him that he joined the army to bring justice to those who had harmed innocents. From a young age, this was a part of his psyche.

Final Word
Most of Garena Free Fire Characters are based on a real-life personality and every character, except Adam & Eve, has a unique ability that can be used on the battlefield. The developers usually add a new character and pet with every major update, and this has led to the introduction of over 30 of them till now.